“In 2023, we are sponsoring the »Merck-Preis«, endowed with €10,000, for the 9th time. The focus on 10 selected works from which an award winner will chosen, as well as the concentrated presentation at one location, once again emphasize the importance of the award in a special way. As a sponsor, we are of course very pleased about this as the »Merck-Preis« is one of the most important awards in the field of contemporary photography in Germany and radiates far beyond our city limits,” says Tanja Zocher, responsible for cultural sponsoring at the Darmstadt based science and technology company Merck.

The »Merck-Preis der Darmstädter Tage der Fotografie« demands consistently implemented and high-quality work from the artistic to the presentation on site. All photographers and artists who work with the medium of photography as well as all students of, for example, art, design and photography and photo assistants were invited to participate in the open call for the »9. Merck-Preis der Darmstädter Tage der Fotografie«. An independent, contemporary position had to be recognizable as well.

A Jury of curators and photographers, some of whom also co-founded the festival, chooses up to 10 artists of an Open Call for the shortlist on two consecutive days as the result of intensive discussions of all submitted portfolios.

The winner of the »9. Merck-Preis der Darmstädter Tage der Fotografie« will only be determined by the jury on the day of the opening of the festival. The hanging, realization and final exhibition context of the works will again be decisive for the final decision of the jury. 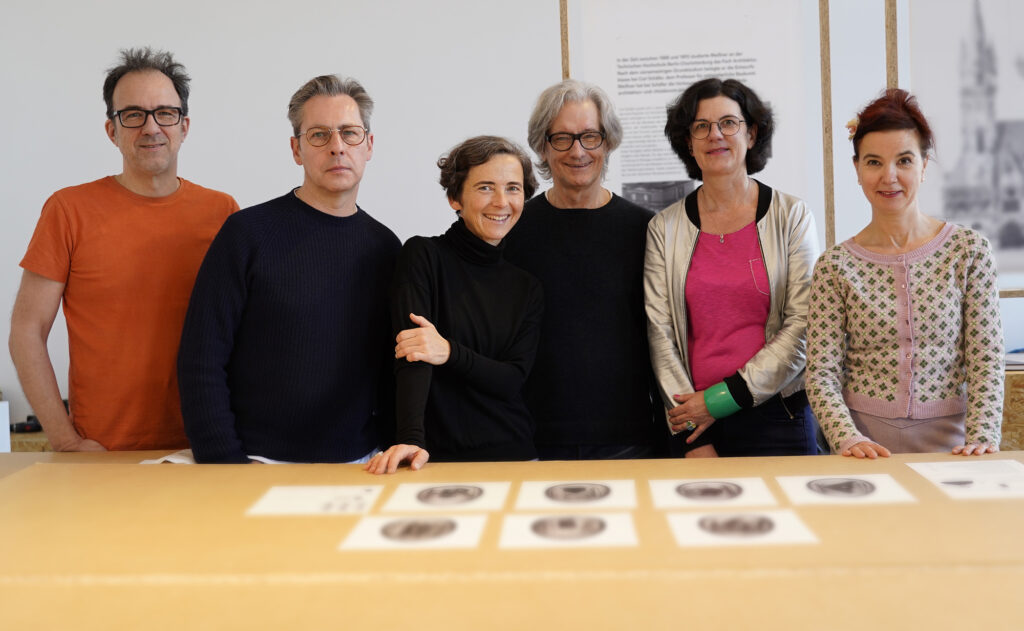